Rehabilitation of a 95 km road to bitumen standard, part of the Northern Transport Corridor project funded jointly by the European Union and the Kenyan Government. The project importance could not be understated with it being the part of the main transport corridor from the Port of Mombasa to Western Kenya, Uganda, Rwanda and Eastern DRC.   The project comprised of complete reconstruction involving removal of the existing bitumen and stabilized layers as well as widening the carriageway.
Major works executed comprised mainly of:   President Kibaki officially opened the road on 18th October 2008.
Country: Kenya Operating Division: Road & Infrastructure Works Market: Roads 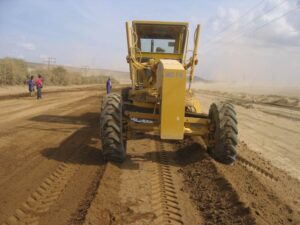 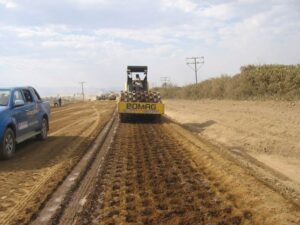 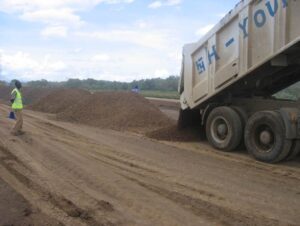 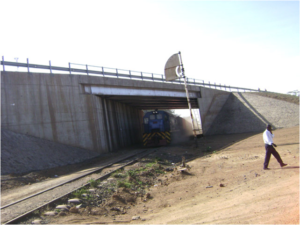 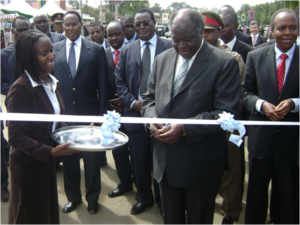