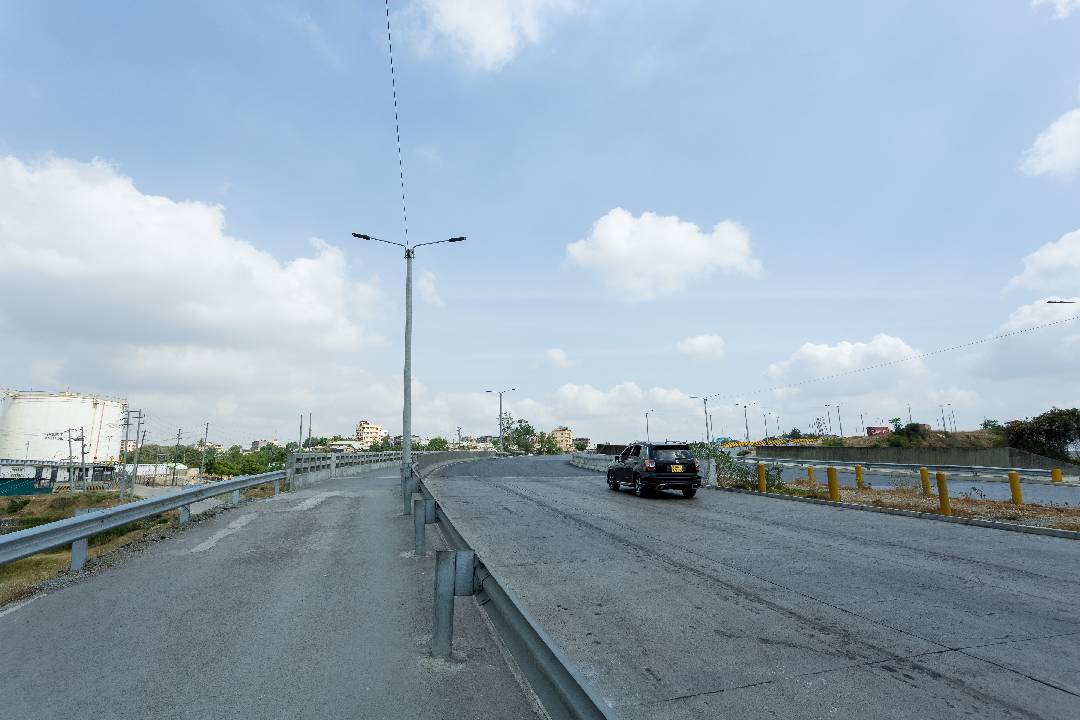 Construction of Garsen-Witu-Lamu Road to be completed by 2020

The construction of Kshs. 10.8 billion Garsen-Witu-Lamu road has already began in earnest with the project expected to be completed in 2020 according to the Kenya National Highways  Authority (KenHa)

This follows the pledge made by President Uhuru Kenyatta during a tour of Lamu early this year where he pledged that tarmacking of the road from Garsen-Witu-Mokowe would be done this year.

The project, is being financed by the national government and will undergo a radical facelift from the current earth/gravel road to a bitumen standard, and reconstruction of the paved section which runs from Gamba to MinJilla area.

The road forms the main access into Lamu County as it connects from the existing bitumen paved road from Garsen through Witu and Hindi to the Mokowe Jetty, from where boat services access Lamu Island. There is also an alternative route from Hindi through Milimani leading to Kiunga.

Speaking to KNA during a security assessment meeting in Witu  area, KenHa Senior Engineer, Samson  Murage stated that survey works are also underway, revealing that the contractor is already working on a detailed design of the 113 kilometer road.