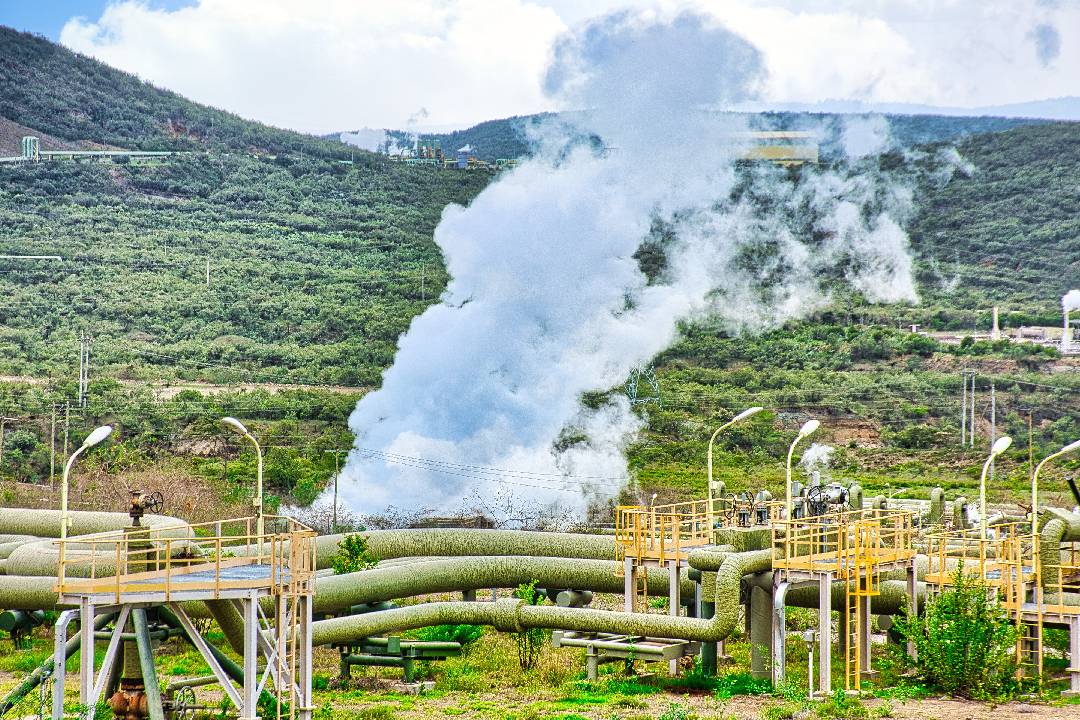 The historic event now opens the path for a reduction in the cost of production of goods which will ultimately lead to a lower cost of living.

The increased quantity of geothermal power will lead to lesser dependence on electricity produced using heavy fuel generators in many parts of the country.

The reduced use of heavy fuel in generating electricity will reduce the cost of power to consumers by 30 percent in the next month, meaning that a household that used to pay Sh1000 monthly will in the next month start paying Sh700.

The cost of essential goods like maize flour, sugar and building materials like cement will also go down.

“Take my word that the cost of goods will come down and this will lead to a lower cost of living for all Kenyans,” said President Kenyatta when he spoke at a function after the launch of the power plant.

Kenyatta will commission another geothermal power plant in December which will also have the capacity to produce another 140MW.

When the new plant is opened at the end of the year, the cost of power is expected to go down by 50 percent.